If you or your child has ever been infested with head lice, you already know how challenging it can be trying to remove those critters from your head. At Lice Treatment Solutions in Houston, we’ve helped hundreds of children and adults successfully eliminate head lice from their life through our safe and innovative treatments. In part one of this blog series, we discussed a brief history of head lice as well as the history of typhus. In part two, we’ll continue learning more about typhus before we move onto the history of trench fever. If you have any questions regarding head lice or you’d like to set up an appointment with one of our louse removal experts, contact us today!

The History of Typhus Continued 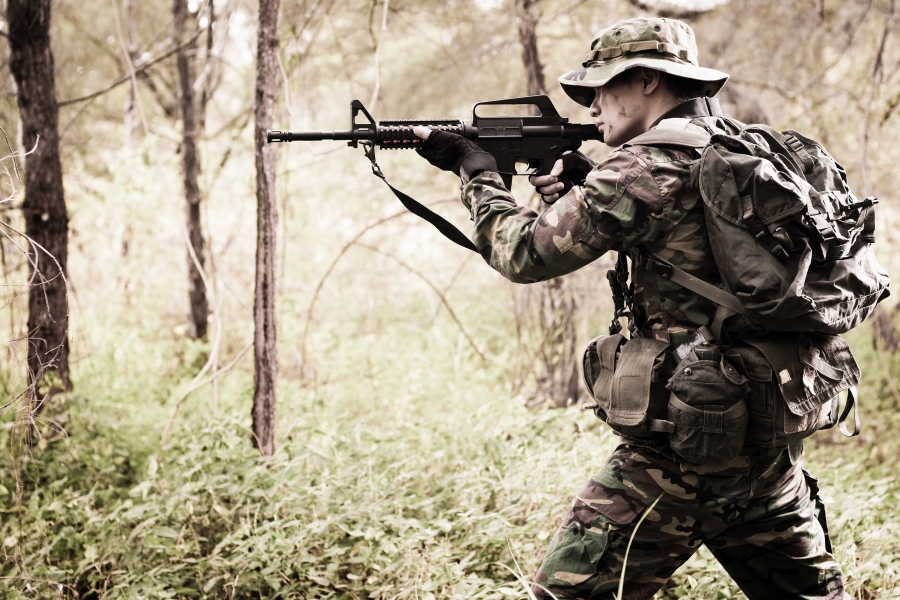 Typhus made its mark on the world after killing 17,000 Spanish troops during the siege of Granada in 1489. Those infected described their symptoms as rashes, sores, and even delirium. In 1759, English authorities estimated that about 25 percent of all of the prisoners in England died of this illness each year. It wasn’t until 1960 that the disease was coined as typhus, originated from the Greek word for smoke or stupor because of the deleterious effect it had on those infected. There were several typhus epidemics that raged throughout europe for several centuries, however, these outbreaks were often related to poor living conditions that were brought about by war.

Some historians estimate that more of Napoleon’s troops were killed by typhus than by the Russian soldiers during their difficult retreat from Moscow in 1812. In the 1830s, it was estimated that over 100,000 Irish died from these outbreaks. It wasn’t until 1837 that these outbreaks were recorded in Philadelphia, Concord, Baltimore, and Washington D.C.. During World War I, delousing stations were set up in an attempt to reduce the rate of typhus deaths among both troops and civilians. Typhus was especially common among German concentration camps during the Holocaust as well. In fact, Anne Frank died in a concentration camp at the tender age of 15 from typhus.

What Are Typhus Risk Factors?

While there are many typhus risk factors, you run the highest risk of catching this disease when visiting areas where the disease is endemic. This can include port cities where rat populations are high, as well as areas where trash accumulates and hygiene is low. Many disaster zones, poverty-stricken areas, and homeless camps are also high risk areas of the disease. The spring and summer months are when fleas and ticks are most active, however typhus infections can occur at any time of the year.

What Are Typhus Signs & Symptoms?

The symptoms of endemic typhus typically develop within one to two weeks after the initial infection. Some common symptoms include a high fever, nausea, headaches, vomiting, and diarrhea. Some people experience a rash across their chest and abdomen, which can typically occur within four to seven days after the initial symptoms develop. Other patients have experienced a cough and back pain as well.

What Is The Treatment for Typhus?

Consultation with an infectious-disease expert is advised, especially if you are pregnant. For both endemic and epidemic typhus infections, antibiotic therapy is recommended. Without proper treatment, patients run the risk of lung, renal, and nervous system problems.

The History of Trench Fever

From the early days of World War I, soldiers started falling ill from a mysterious illness. While it wasn’t an extremely terrible illness, it still left soldiers feeling debilitated. In fact, up to a third of the British troops during the war were thought to have been suffering from this same sickness. While the initial symptoms were short-lived, the condition was later called trench fever. Young soldiers with trench fever often suffered symptoms of headaches, relapsing fevers, truncal rash, and shin pain. Although there was no recognized mortality, trench fever caused serious and prolonged disability to those it infected. In 1916, it was generally agreed that the louse was the culprit for carrying the disease.

What Are Common Symptoms of Trench Fever?

Trench fever is spread by body lice, but the disease itself was caused by the bacterium known as Bartonella quintana. Infection occurs when a louse carrying the bacterium defecates while feeding. If the host or person ends up scratching the area, the bacterium-infected species would be spread across and into the small wound. Common symptoms of trench fever include a sudden fever, intense headaches, skin rashes, pain in the eyeballs, dizziness, loss of energy, and even muscle aches. 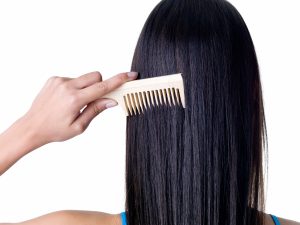 Body Lice in the Trenches

Body lice thrive in squalid conditions, so it’s no surprise that they were first spread among soldiers in the trenches. The trenches of the Western front offered ideal breeding grounds for these little pests, so it was fairly easy for the louse to pass from one host to another. A female louse can produce around eight to ten eggs a day, so infestations could occur in a heartbeat.

Treatment for trench fever can be achieved with the help of a medical professional. Your doctor may choose to test your blood for the presence of Bartonella quintana and results can take up to a week to receive. Your physician will likely offer an antibiotic based on your signs and symptoms.

Head Lice Solutions in Houston is proud to be a leading provider of head lice removal and treatment services. If you or a loved one has been infected with head lice, contact our experts right away!